Richard had one last day at school before we had to drive to San Francisco. Here he is celebrating a classmate’s birthday. He just ate a cupcake, which he loves to eat! 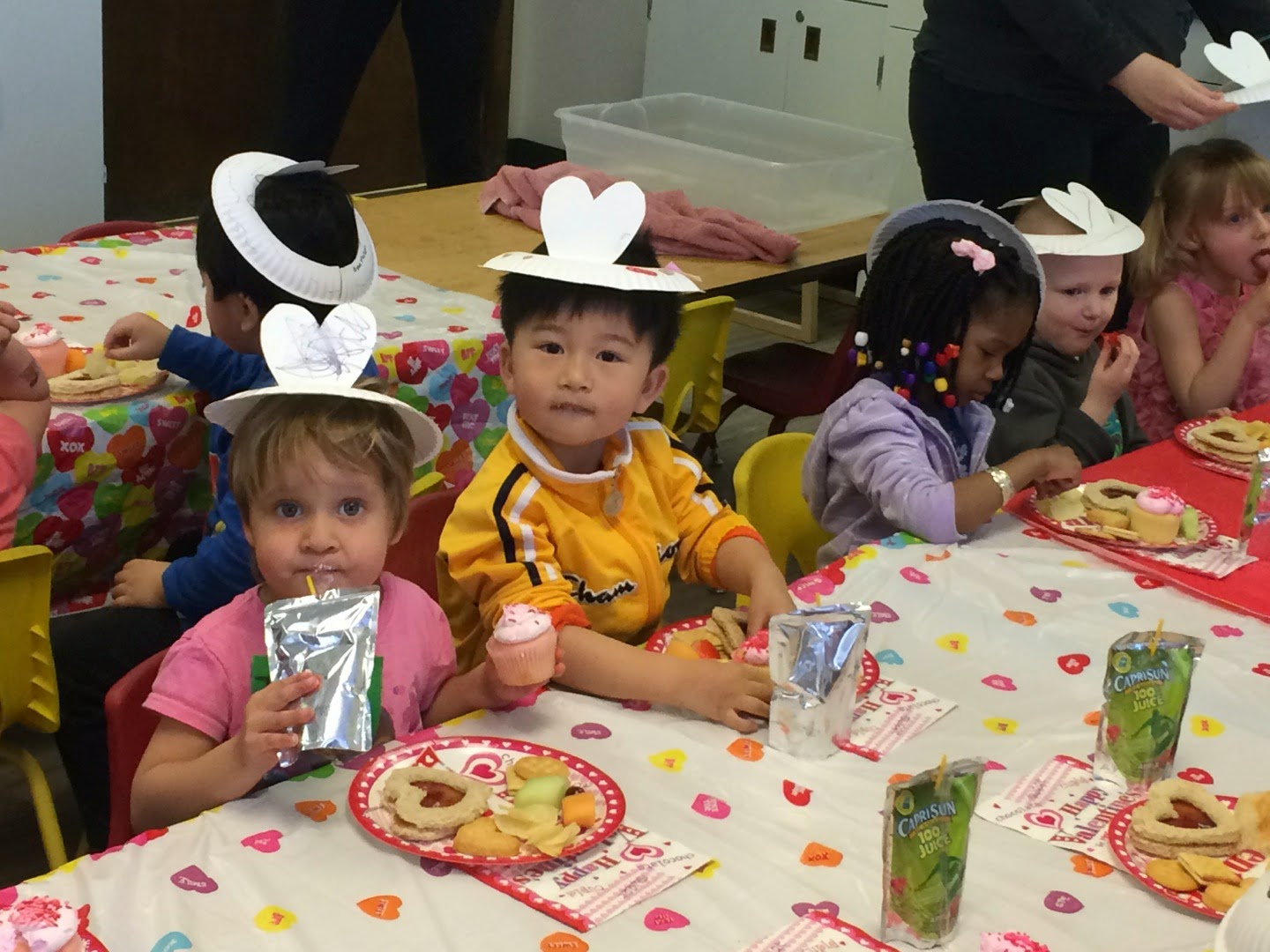 The drive up to San Francisco was fairly uneventful. We stopped by the new Tejon outlets and Li’s mom bought a new pair of sneakers. Even though we didn’t have enough space in the trunk.
When we got to Foster City, we had to stop by Marina to get groceries and I bought a honeydew boba drink. I’m letting Richard try boba for the first time. He liked the honeydew drink, similar to the one he got in Newport Beach pier. He didn’t like the boba as much. 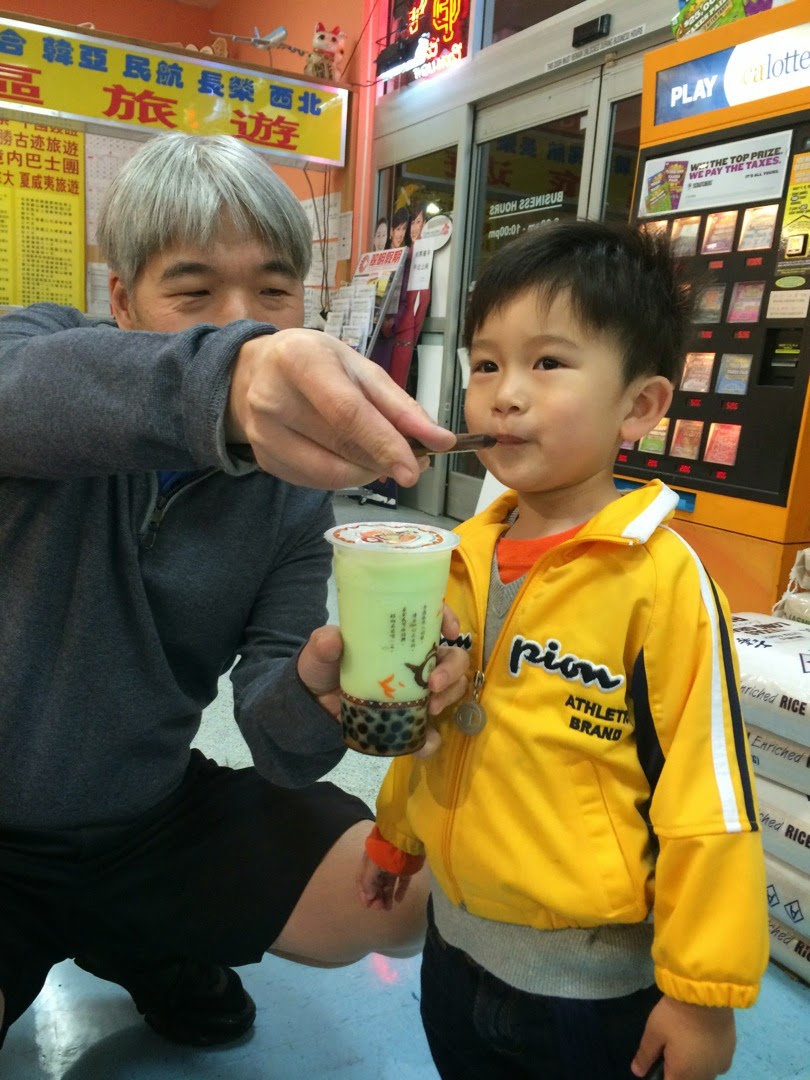